The Equal Pay Standard in Iceland 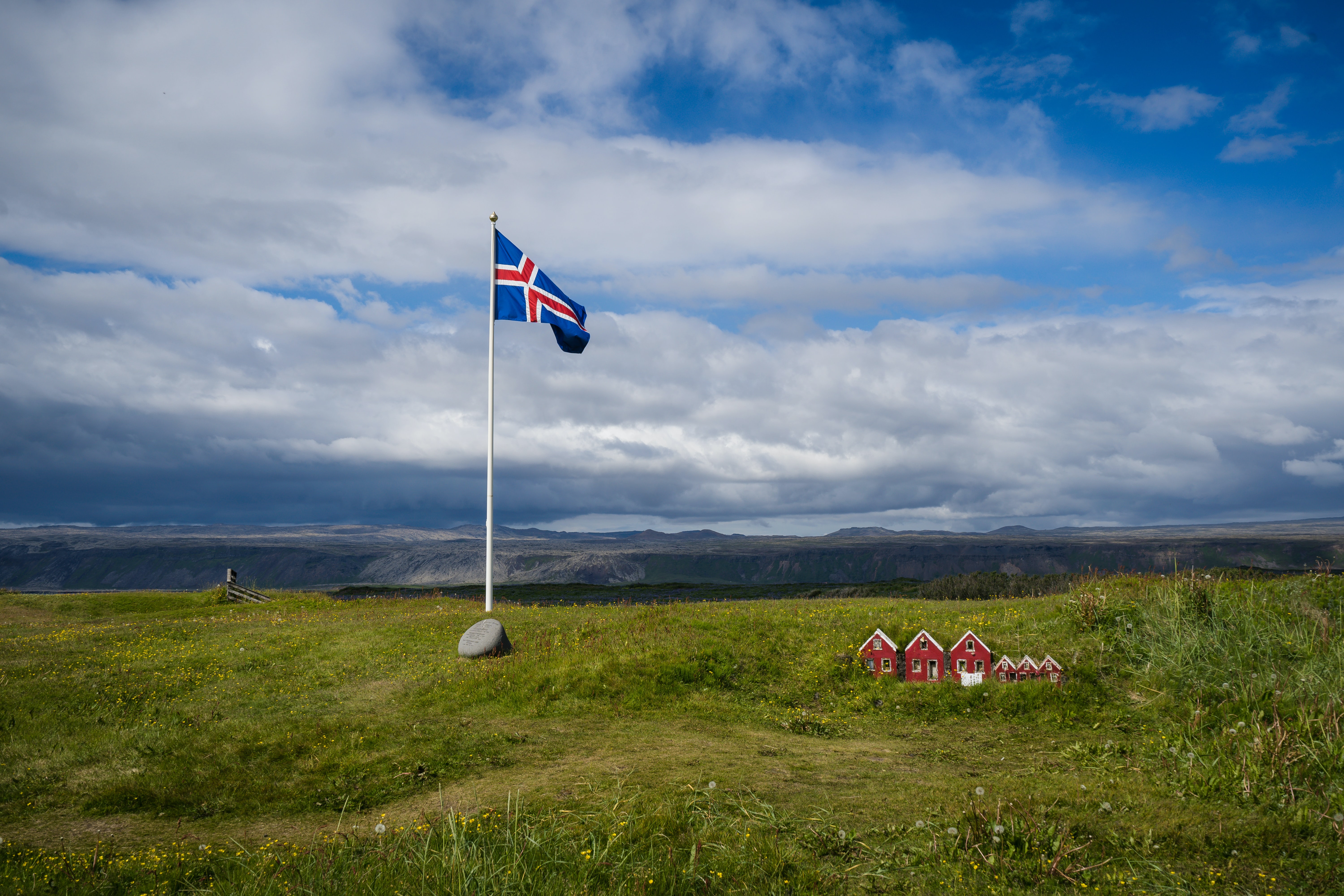 The legislation which is now in effect in Iceland, requires companies to prove that they are paying men and women equally, by obtaining an equal pay certification using the Equal Pay Standard. The current coalition government has affirmed its committment to the equal pay certification, stating in its Agreement: “Deliberate steps will be taken to eradicate gender-based wage discrimination. For this purpose, it will be necessary, amongst other things, to publicise the gender pay-gap more prominently, e.g. in companies’ annual financial statements. It must be ensured that comparable jobs are evaluated in a comparable manner, in accordance with the demands that are made of enterprises according to law and that are supposed to be reflected in the new Equal Pay Standard.”

The Equal Pay Standard was written in cooperation between the labor movement, the employers‘ confederation and the ministry of labor and finance. The standard is a set of rules and guidelines which analyze the pay structure within a company, and show whether or not men and women are paid equal wages for the same or equal value of work within the workplace. When companies and institutions have fulfilled the requirements of the standard, they receive certification that they have complied with the standard. The Equal Pay Standard was introduced in 2012 and several companies had already undergone voluntary certification using this standard. Of course, now, many more companies will implement the standard since it is mandatory!

Making certification based on the Equal Pay Standard is a logical next step in our efforts in Iceland to combat gender inequality and the gender pay gap. In current Icelandic law, companies with 25 or more employees are already required to have a gender equality plan; and boards of companies with 50 or more employees are required to have gender parity (60/40 at least).

The Equal Pay Standard was written to conform to international standards and accepted practices in ISO standards, and our hope is that it can be translated and implemented in more countries around the world. The standard is already available in English, here.

Photo by Frugal Flyer on Unsplash