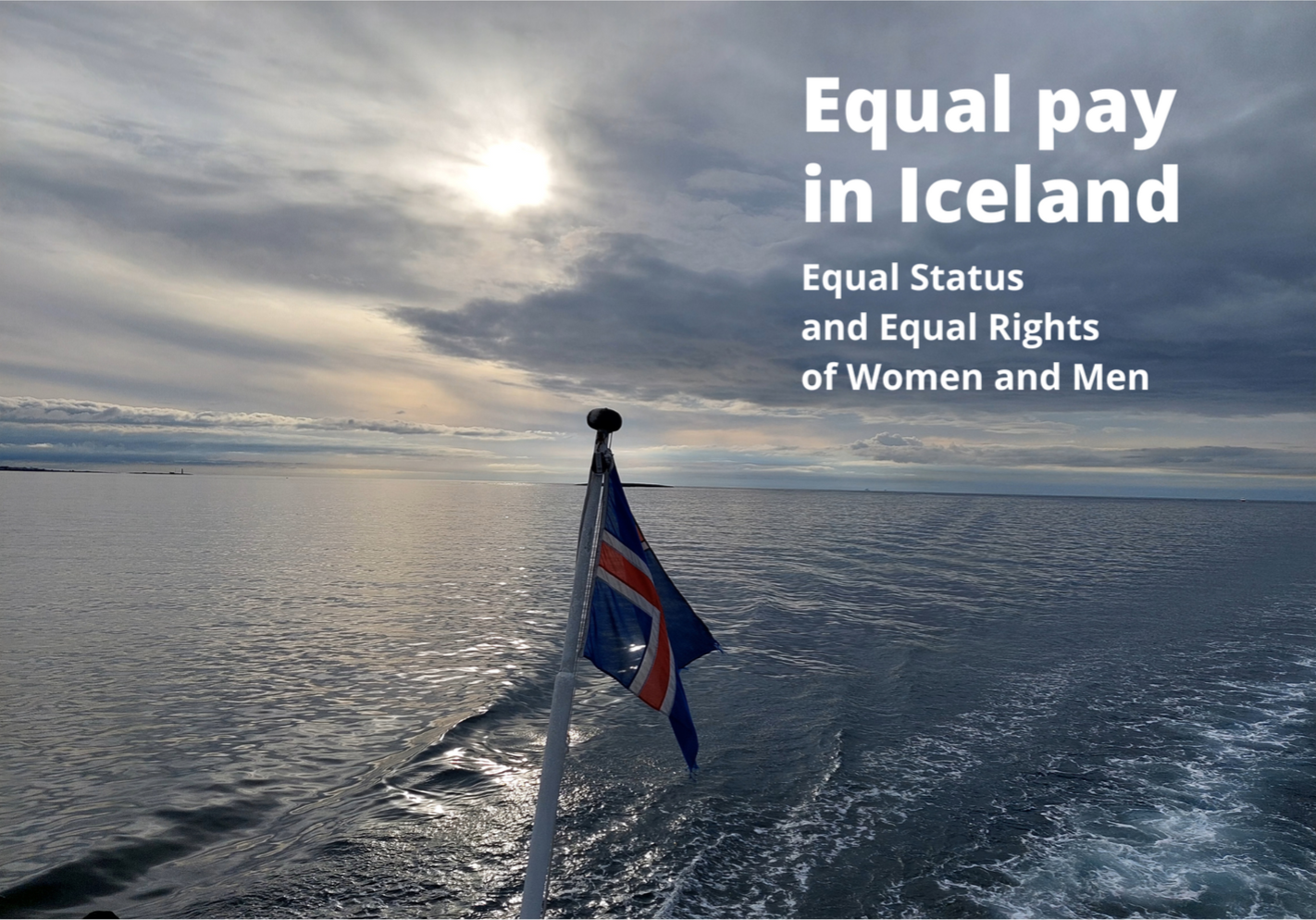 On June 1st 2017, Alþingi, the Icelandic Parliament, passed a law mandating that all companies and employers with 25 or more employees prove that they pay men and women equal wages.

This change was accomplished through an amendment to Article 19 of the Act on Equal Status and Equal Rights of Women and Men. The article states that employers need to undergo equal pay certification using the Equal Pay Standard, an equal pay management system developed by Icelandic trade unions, the employers’ confederation and government officials. Employers are expected to renew their equal pay certification every three years.

Employers who fail to undergo certification are faced with daily fines. The amount of per diem fines has not yet been decided, but according to Article 18 of the Act of Equal Status and Equal Rights of Women and Men, fines can be as high as ISK 50.000 ISK per diem.

Iceland has had legislation supposed to guarantee equal pay for men and women for a very long time. In fact, we passed the first legislation mandating equal pay for men and women in Iceland over half a century ago, in 1961. At the time, the members of Alþingi were hopeful that full pay equality would be reached in only six years, in 1967. Perhaps a naive hope, but then again, what can we expect from a legislative body which at the time had only two women members :D.

Unfortunately, economic gender equality was not reached in six years. So we in Iceland passed a new comprehensive Equality Act in 1976, and one of the articles stated that women and men be paid the same for work of equal value. Alþingi passed yet another updated Equality Act in 2008 with the same provision that men and women be paid equally for equal work. Still, men are still being paid more than women, despite legislation which is supposed to guarantee equal wages.